The Vocational Training Centre (VTC) is an initiative of our partner in Kumasi. At the VTC street girls learn a trade like hair dressing or dress making. Besides vocational training, the centre also provides housing, food and care for this vulnerable group of children. The girls receive training, but are also educated in literacy, maths and subjects like sexual health and self defense. The girls are supported
with their preparations to start living on their own and earn an independent income. In addition, the centre provides short term accommodation for street girls who need a safe place to make the needed preparations for their return to their family in the north of Ghana.

News from the VTC:

Fifteen new girls have been admitted into dressmaking after the graduation of 8 girls (now fully trained dress makers) earlier this year. The new girls are doing very well. Some have a very basic educational background but all are very enthusiastic and determined. The now second year girls are 15 in number and are currently doing attachment in various shops to have exposures and experiences on dealing with customers. There are now 30 girls altogether at the VTC. It is a bubbling community, so warm and vibrant. 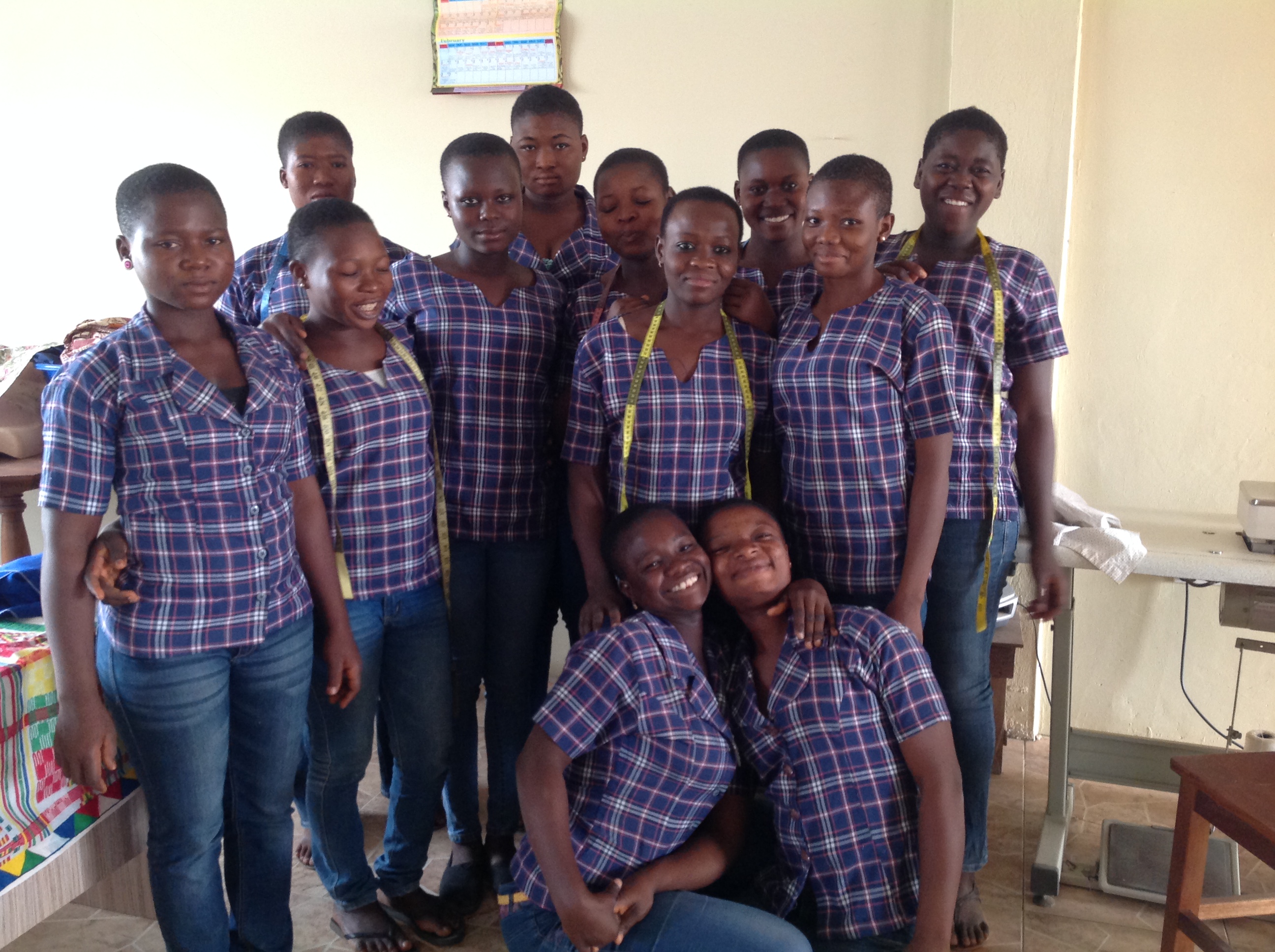 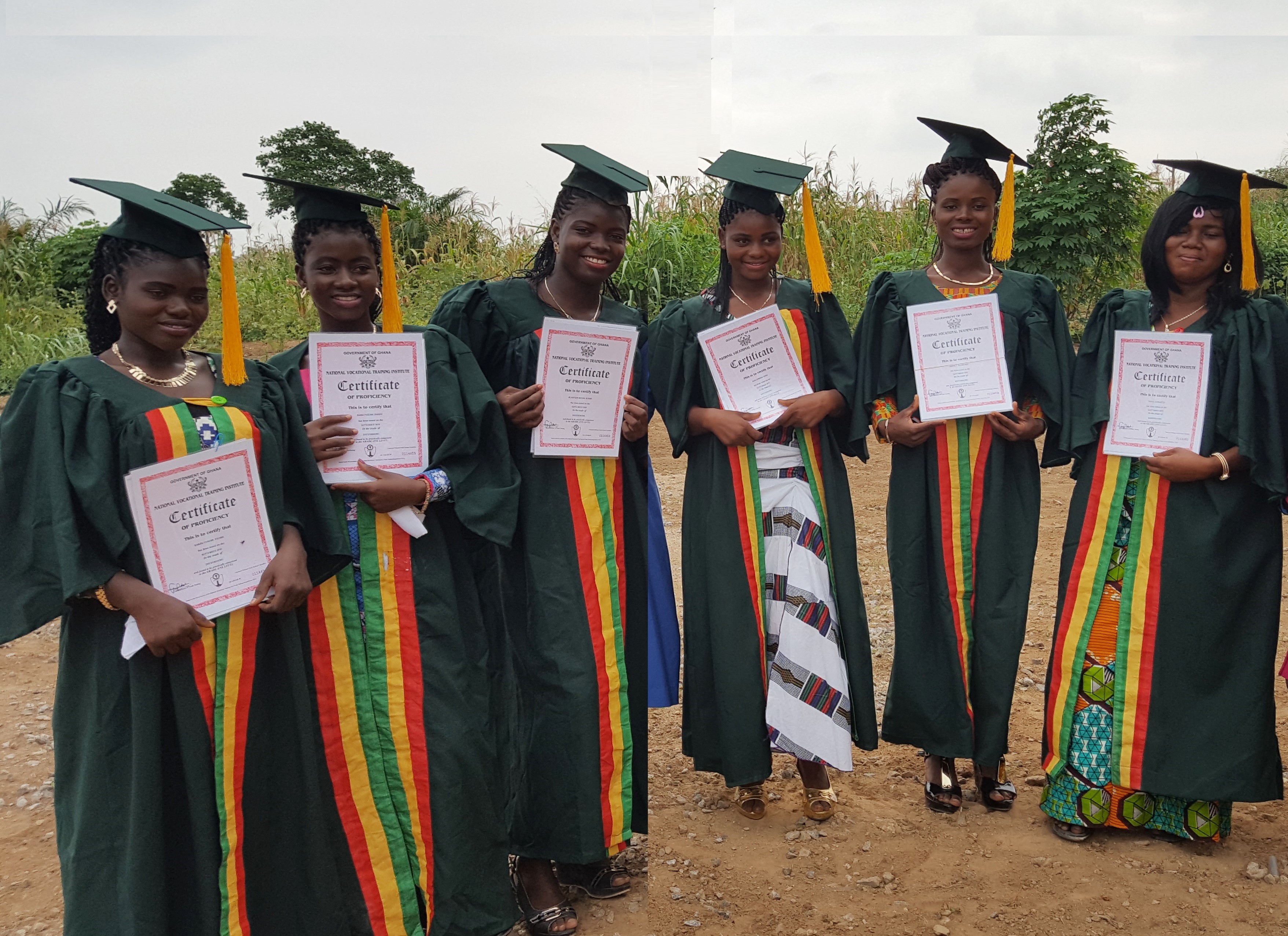 We support the VTC with several projects: 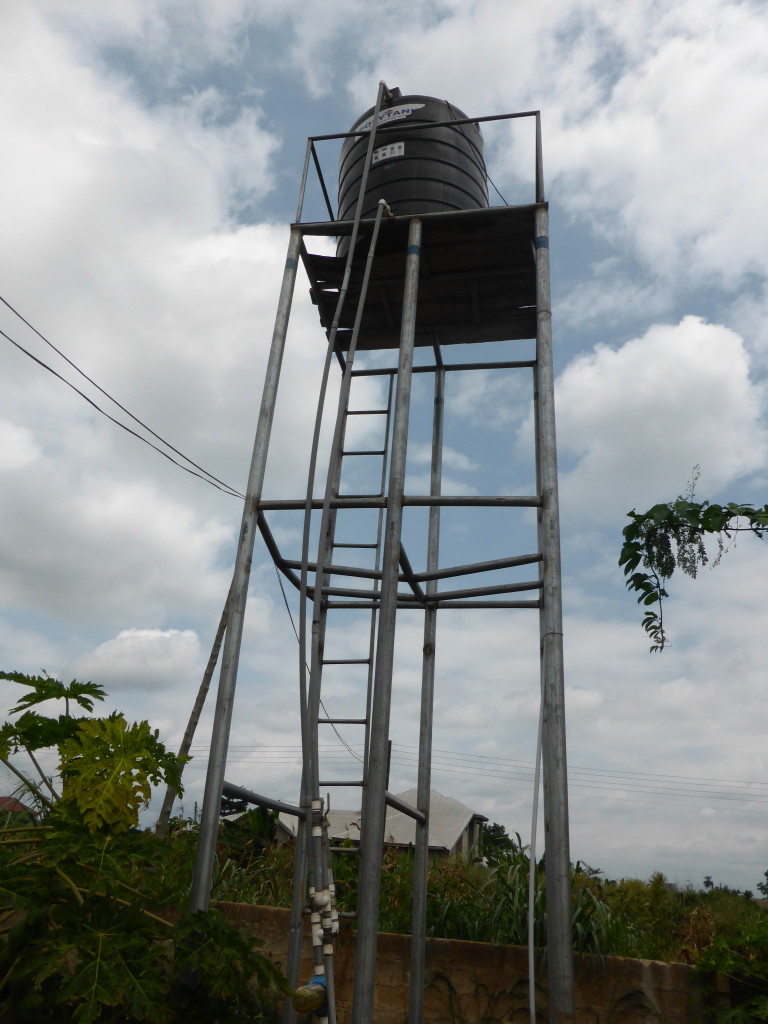 At the VTC direct access to tap water is lacking so a borehole is used to pump ground water to the surface. We completed this project providing a new borehole, well-functioning pump and water storage facilities. The girls at the VTC now have access to clean drinking water and enough water available to cater for all their needs (washing, laundry, cleaning, the farm, etc.)

Several groups of in total 30 former street girls have been living at the VTC, but we want to help many more girls to get away from the streets. In order to welcome a new group of girls, the first floor of the centre had to be constructed. This project enabled the construction of the block work of the first floor. 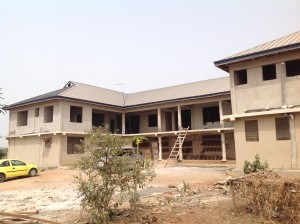 Wilde Ganzen and Stichting K.O.O.K. in Alkmaar were major contributors to this project.

This project aimed to make some improvements to the ground floor. We had the external and internal walls and wood works painted to protect them from wear and tear by the weather. There was also a need to buy more furniture like bunk beds and work tables in order to accommodate more trainees. The project has now been completed.

Training towards the future (2014) 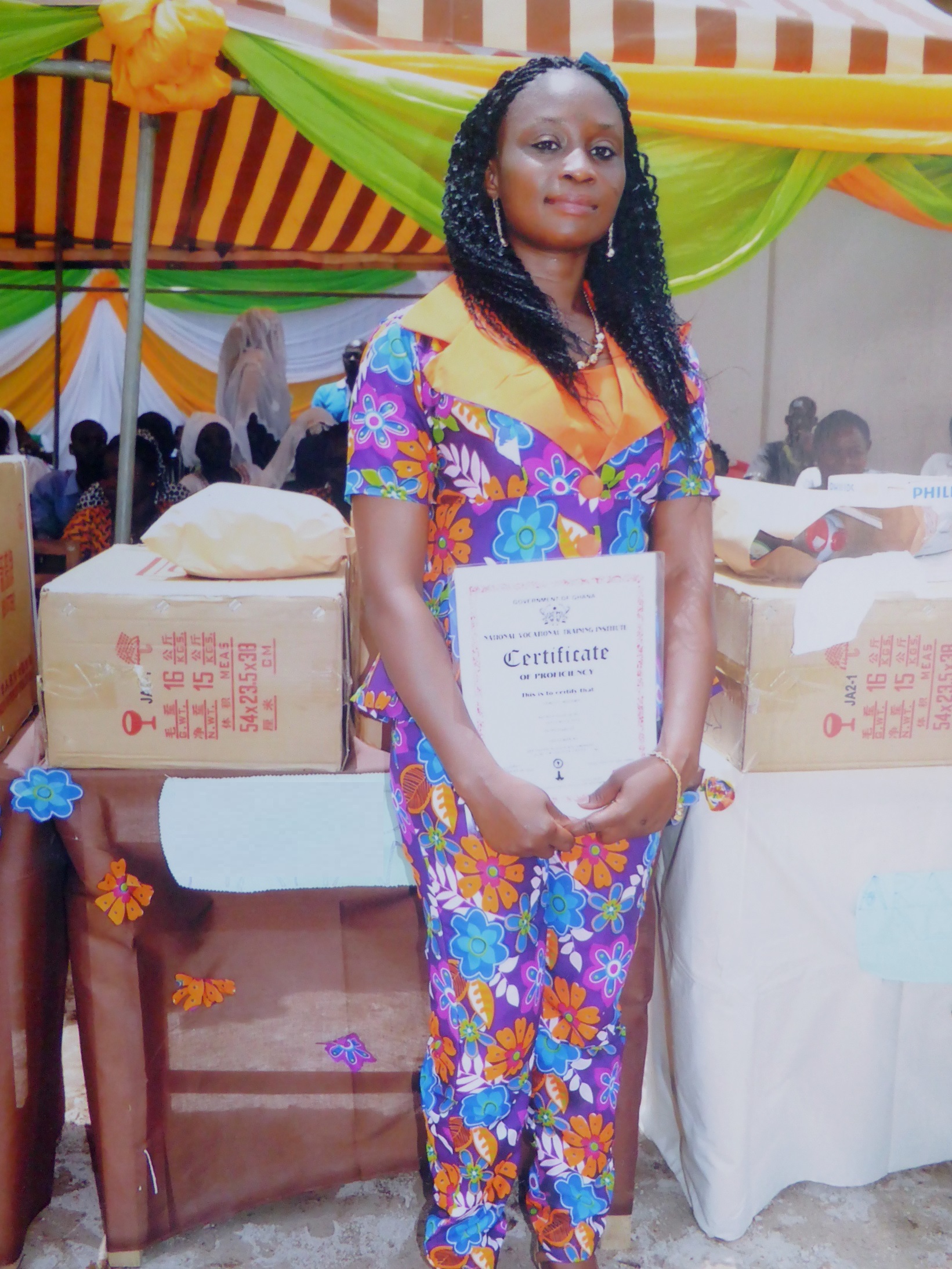 This project supported the first group of eight girls in completing their second year of training. The project showed great results: in September 2015 all eight passed the NVTI-exams with flying colours! The NVTI (National Vocational and Technical Institute) exams is a nationwide qualifying exams for those who have trained in vocation and technical fields, in this case dressmaking. Most girls of this group have now left the VTC and are living independently. Two of them have been employed at the centre as mentors/trainers of new groups of street girls at the centre. Their personal experiences have proven very valuable in mentoring the new girls.

This project was supported by the Share4More Foundation of the Rabobank.

Although in 2013 the ground floor of the building was already in use by the first group of girls, setbacks during the first construction phase made it impossible to construct the roof of the centre. With this project we enabled the construction of the roof. The construction work started in January 2014 and was completed within three months!

This project was supported by Cordaid and Emmaus Bilthoven, a.o.